It was, by all accounts, one of the worst snowstorms in Omaha’s recorded history. 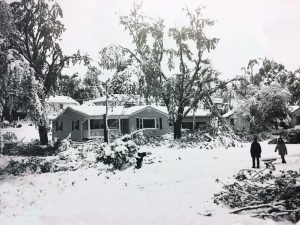 People went to sleep as a beautiful white flurry fell but woke up to a disastrous mess of downed trees and power lines, which meant extended power outages across nearly three-fourths of the utility’s service area.

The storm ranks as the utility’s second-worst ever in terms of outages with 150,000, but it also caused $13.9 million worth of damage to OPPD, mostly its distribution system.

On this 20th anniversary, visit The Wire to see how OPPD put lessons learned into action.

OPPD pledged support to replenish trees (How that Works)

Communicator recounts how ’97 storm impacted her 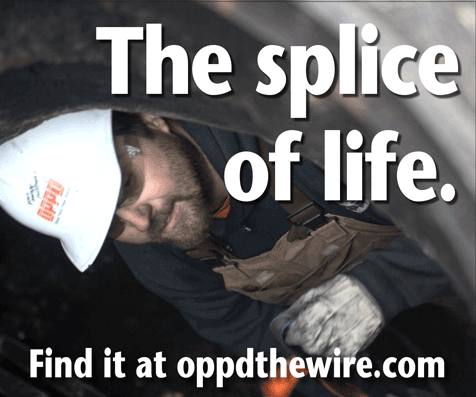 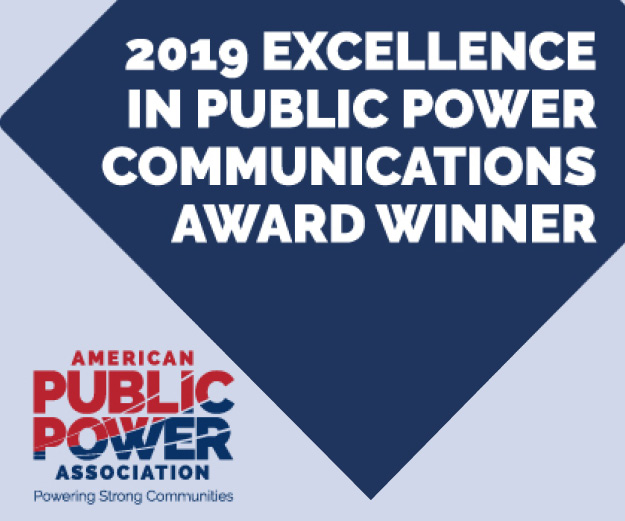