The first of two storm fronts is making its way through the OPPD service territory leading to snowy sidewalks and driveways. Forecasters with the National Weather Service (NWS) say they are still expecting the second front to bring the snow, heavy winds and arctic cold.

But first, due to a warmer lower layer, before that front moves through, it could spread some freezing drizzle across the area from about 4 to 7 p.m. It is not expected that there will be enough moisture to coat power lines and cause galloping lines, but if that would happen we would see power outages.

The expected second front should hit our area around 9 p.m., and the snowfall and wind amounts for that part of the storm have remained consistent. Again, with wind chills that could reach the negative 30s and blowing snow, this will be a dangerous storm, especially for travelers.

The National Weather Service  (NWS) is predicting less snow for the Omaha area (2-3 inches instead of up-to-6 inches), but the rest of the forecast hasn’t changed. Forecasters Tuesday said it is rare to have “100% certainty” in a weather forecast, but they have no doubt the OPPD service territory will see some of the coldest sustained weather in years.

While the snow total estimates aren’t as high as they were Monday, anything over an inch will cause dangerous travel conditions due to wind gusts of up to 50 mph. Temperatures are not expected to climb above zero until Christmas Day. From Wednesday through Saturday, wind chills are expected to be in the negative 30s and 40s.

The storm will likely start Wednesday morning with some freezing drizzle before turning to snow later in the day. Forecasters do not expect there to be enough freezing drizzle to coat power lines with ice and cause galloping lines. But with such high wind gusts, there is the possibility of power outages. 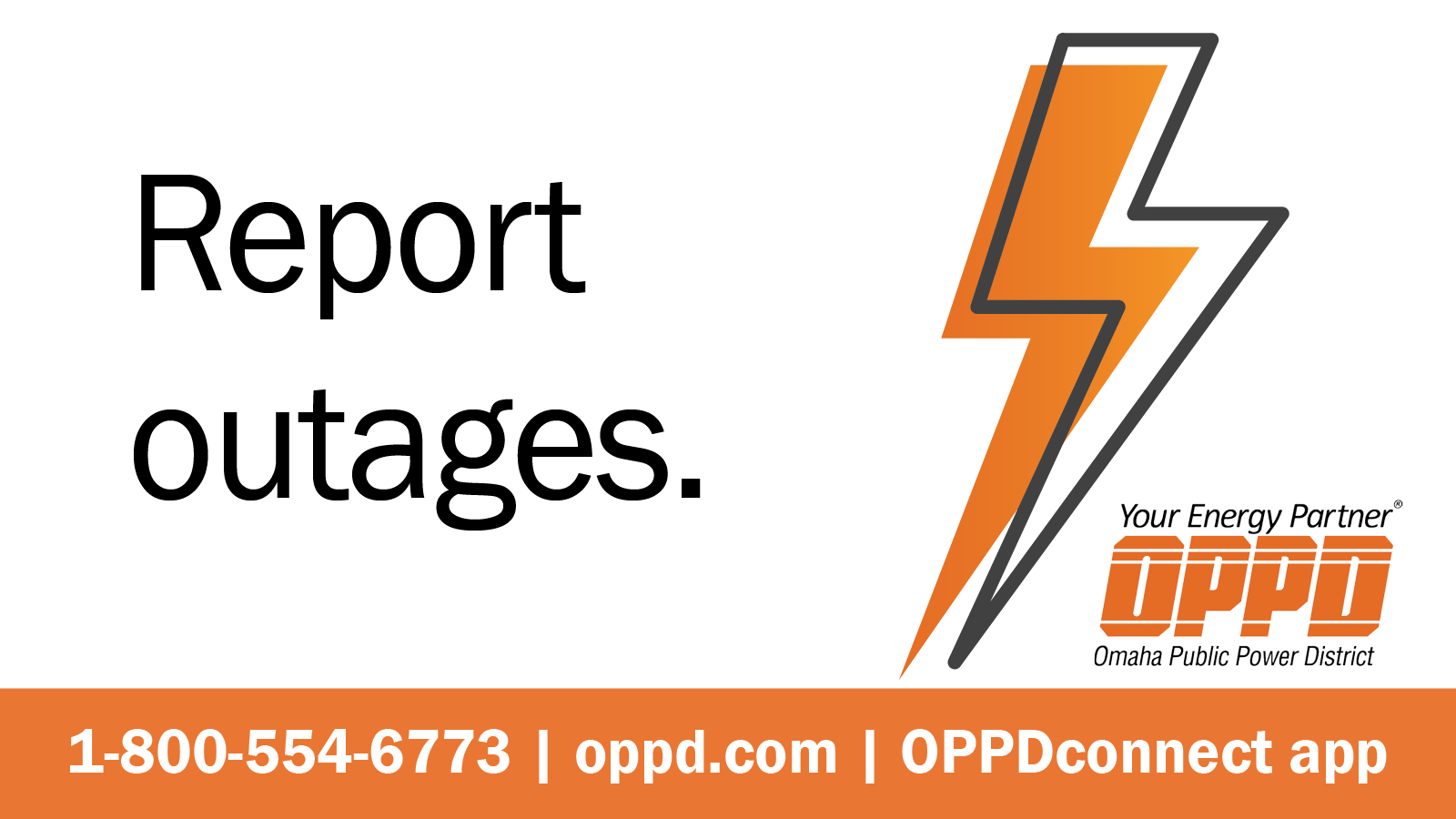 The National Weather Service (NWS) is forecasting the coldest weather in the past 25 years is headed our way Wednesday, and it is following possibly heavy snow and strong winds.

The Omaha area could see 6 inches of snow with this storm, or more, possibly in excess of 8 inches. The snow will be fluffy and easy to blow around and is expected to start Wednesday afternoon. the combination of wind and snow could mean near-blizzard or blizzard conditions.

Once the snow ends, the “dangerous cold” sets in, along with wind gusts that could be 50 mph, and even up to 60 mph at times. Predictions call for wind chills between minus 30 and even minus 50 degrees between Wednesday and Friday evenings.

With wind gusts that high, power outages are a possibility.

The NWS says travel in the coming days will be dangerous and the winter storm will not end until later in the day Friday. NWS will have another detailed report on the storm including the latest forecast Tuesday. 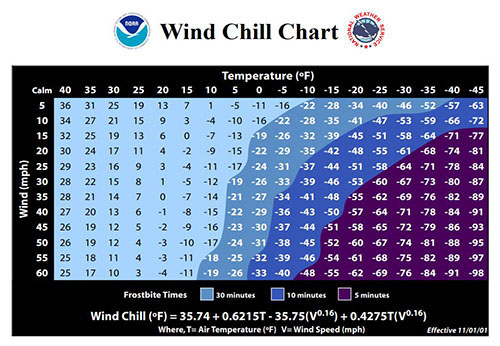 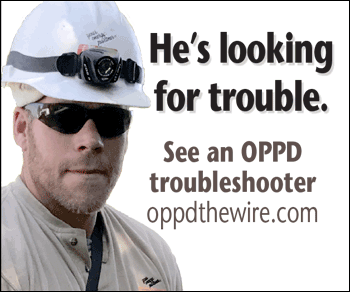 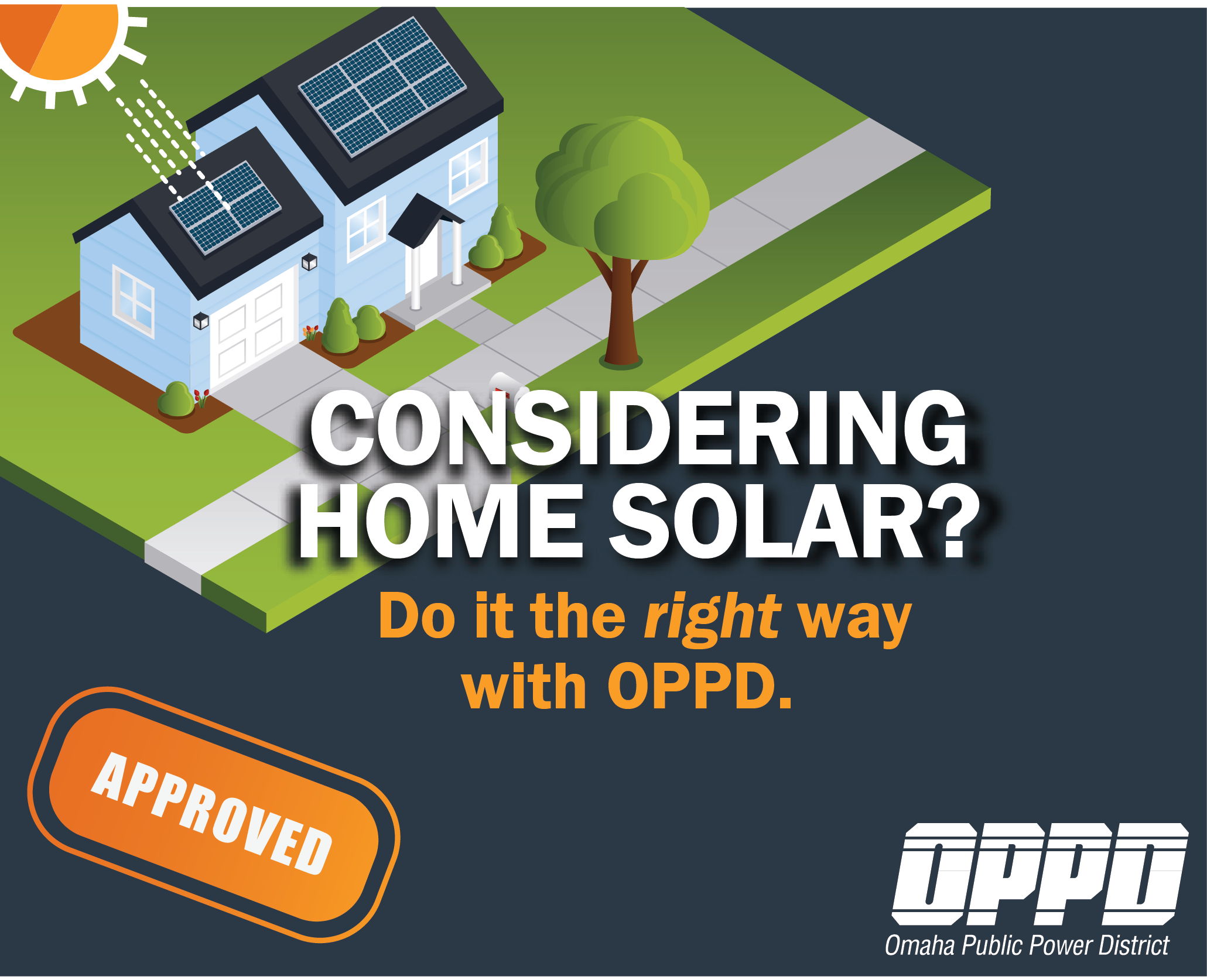 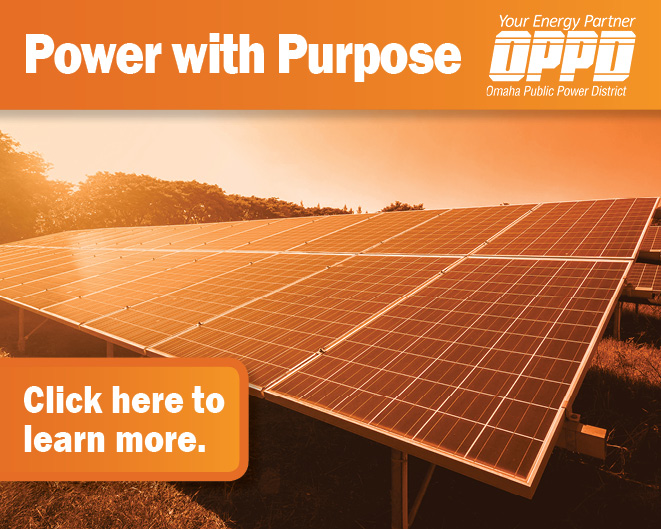